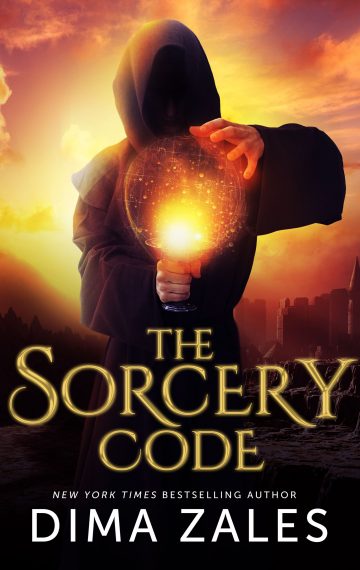 From the New York Times bestselling authors who brought you the Krinar Chronicles comes a captivating tale of intrigue, love, and danger in a world where sorcery is entwined with science…

She is Gala, and she is anything but inanimate. Born in the Spell Realm, she is beautiful and highly intelligent – and nobody knows what she’s capable of. She will do anything to experience the world… even leave the man she is beginning to fall for.

Augusta, a powerful sorceress and Blaise’s former fiancée, sees Blaise’s deed as the ultimate hubris and Gala as an abomination that must be destroyed. In her quest to save the human race, Augusta will forge new alliances, becoming tangled in a web of intrigue that stretches further than any of them suspect. She may even have to turn to her new lover Barson, a ruthless warrior who might have an agenda of his own…

Share
Tweet
Pin
Dima Zales is a participant in the Amazon Services LLC Associates Program, an affiliate advertising program designed to provide a means for sites to earn advertising fees by advertising and linking to Amazon.com.