A venture capitalist with a brain-damaged mother. A technology that can transform the world. A ruthless enemy with a dark agenda. 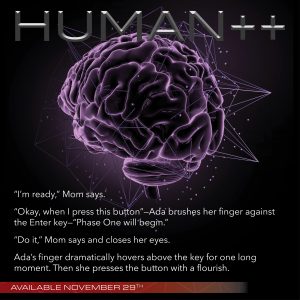 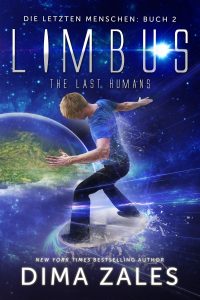 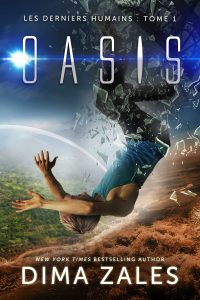 I’m excited to announce my new book, Human++, an action-packed technothriller! Human++ will be live November 29th, and is available for pre-order NOW:

A venture capitalist with a brain-damaged mother

At thirty-five, Mike Cohen lives the American dream. With billions in the bank and his own venture capital firm, he’s succeeded beyond his Russian immigrant mother’s wildest hopes. The only problem? A car accident that leaves Mike’s mother with memory problems.

A technology that can transform the world

Brainocytes, a new technology developed by one of Mike’s portfolio companies, may be the answer to his mother’s injury—and offer applications that push the limits of the human mind. Only Mike isn’t the only one who sees its potential.

A ruthless enemy with a dark agenda

When a routine hospital trial turns into a violent kidnapping, Mike is plunged into a criminal underworld darker than anything he could’ve imagined. From the streets of Manhattan to the nightclubs of Moscow, Mike and his allies will have to use all their ingenuity to survive… and save the one he loves. 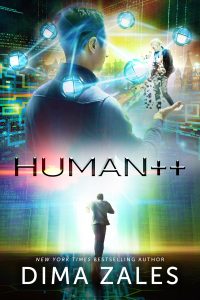 Haven, the final book in The Last Humans trilogy, is now available in ebook and print formats! The audiobook will be released in a few weeks. 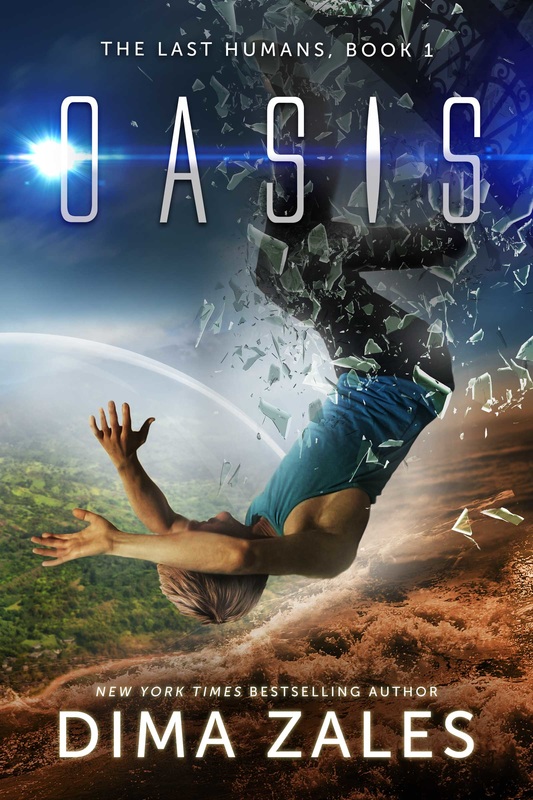 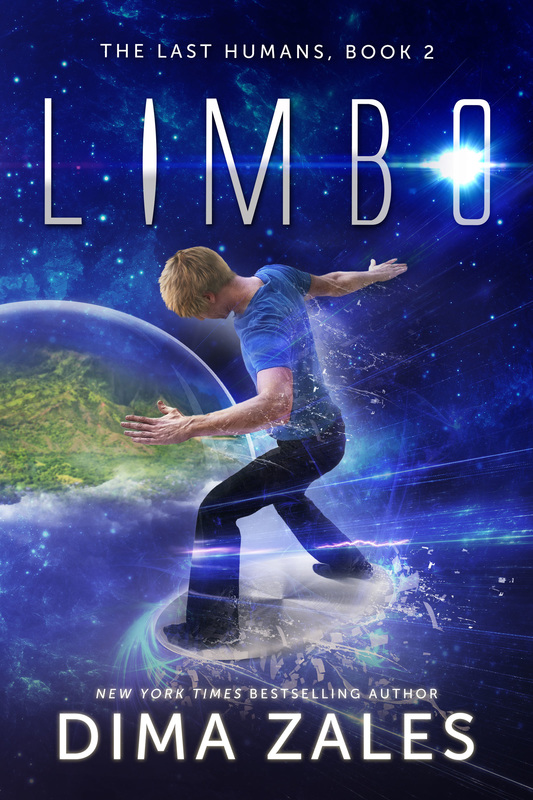 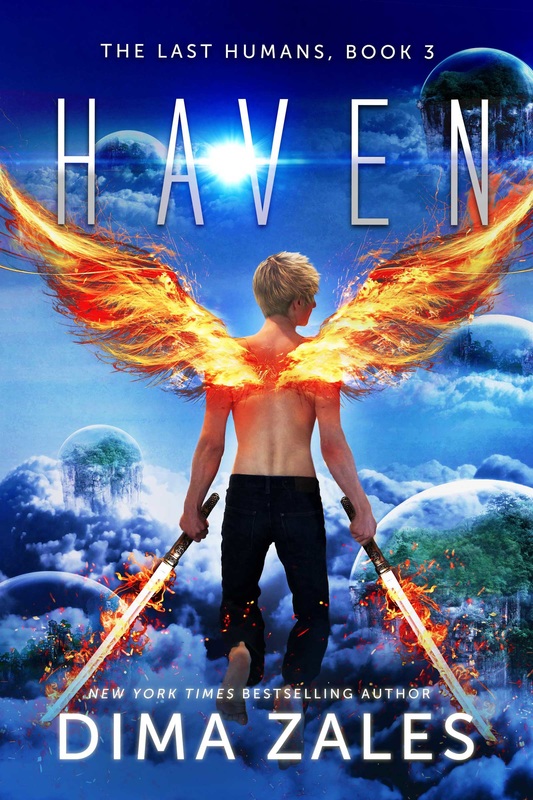 Here are all the Haven links:

And if you haven’t started the trilogy yet, here are the links to the first book, Oasis:

Thank you all so much for your support! As always, your honest reviews are greatly appreciated! Anna and I read every single one. 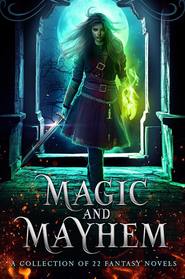 Additionally, my new SciFi/Dystopian trilogy, The Last Humans, is now available on all platforms. To celebrate the occasion, I’m having a $0.99 sale on Oasis, book 1. It’s just for a few days, so if you haven’t started the series yet, here’s your chance. Haven, book 3, releases June 17th, and the pre-order is now available everywhere, so those of you who like reading trilogies back to back won’t have a long wait.

Additionally, I’m participating in an amazing fantasy bundle called Magic and Mayhem. My contribution is The Sorcery Code, and if you pre-order the bundle now, you can get it and 20 other novels by NY Times, USA Today, and International Bestselling authors for only $0.99:

Thank you all so much for your support! As always, your honest reviews are greatly appreciated. 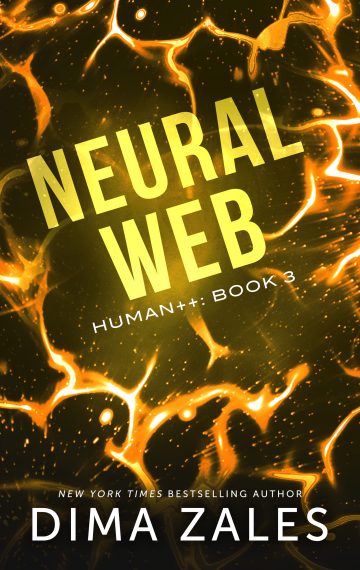