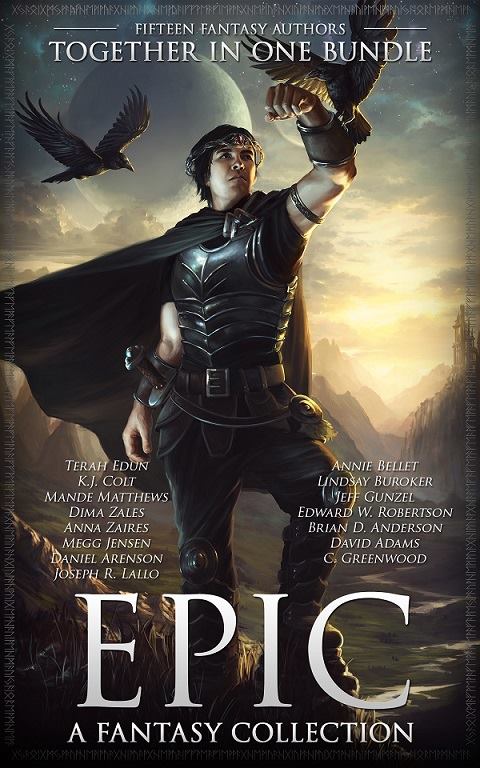 I’m excited to announce that Anna and I are participating in EPIC, a collection of 14 amazing stories from New York Times, USA Today, and Amazon bestselling fantasy authors! It’s coming out December 10th, and you can pre-order it now for only $0.99!

Here are all the links:

In other news, The Thought Pushers, the sequel to The Thought Readers, is confirmed to be released in mid-December. We’re aiming for December 15th, but at the latest, it will be out December 20th. Additionally, there will be a short story from the same world, written from Mira’s perspective. It’s going to be called The Time Stopper and should be released soon after The Thought Pusher.